Roof Damage: Who should I believe? 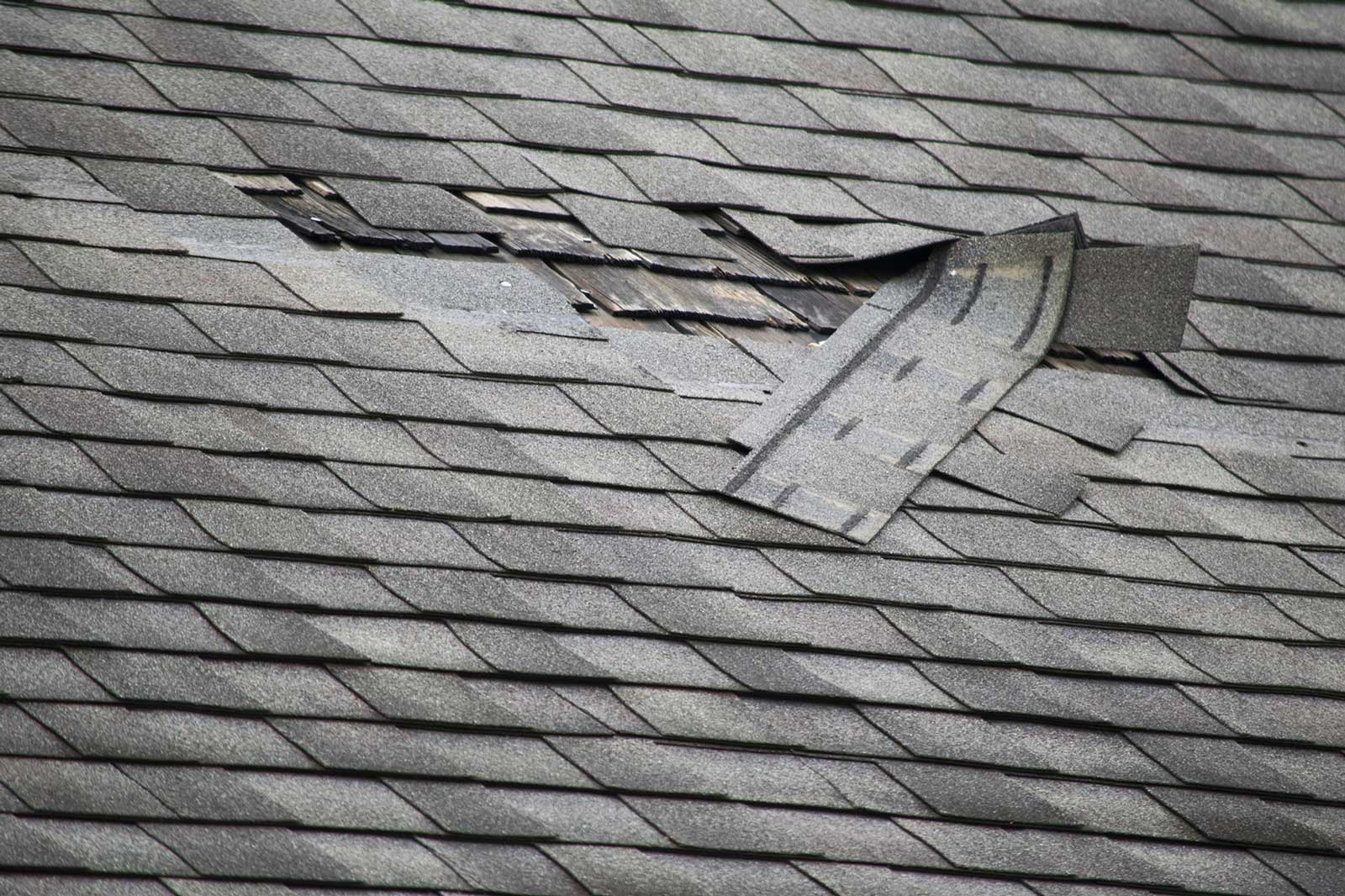 Your adjuster said “no”, but your roofer says “yes”.  Who do you believe? This is a question that has been asked for probably 40 years or more but is being asked more and more as the restoration industry has grown.

Standards for what is and isn’t damage to roof systems are set by Haag Engineering.  They really are the industry leader. However, not all people see things the same way and it may be due to their perspective:

It’s possible that your contractor is viewing your roof through the haze of fresh green dollar bills!  They want to find damage, they believe that there’s damage, or they hope that they can get one by a newbie adjuster.  It’s happened.

At the same time, many of us have been out there when the carrier is trying to strangle a storm for whatever reason.  One carrier who I won’t mention by name (but you can probably identify) I vow to never work for again for this reason.  Generally, they’re a great company, totally committed to their policyholders, who are actually their owners because they’re a mutual company.  Anyway, in certain areas of the country, they have a huge exposure. In those areas, their history with class action lawsuits and sanctions from the Attorney’s General is staggering.  If there’s a CAT event anywhere near a military base, you wouldn’t catch me dead adjusting for that carrier!

For example, I was involved as an expert in a matter where I found clear damage and a tile roof needing replacement.  The carrier wanted their own expert, so they sent out an engineer to make the call. Guess what, we agreed that the roof was shot and it was due to wind!

So, what’s happened?  They switched adjusters again, now they say the report is nowhere to be found, engineer never turned it in………

When I worked as a contractor and was trying to get roofs bought, I promise you that I could find an engineer who would support my cause on any file.  Many firms work almost exclusively for carriers, other only for contractors and PAs.

So who do you trust?  Hire an independent expert who does not financially benefit in any way regardless of the determination!  Make sure that their only loyalty is to you, that they only answer to you.

American Roofing Inspection Services provides impartial solutions at a fair rate with exceptional value. We are experts in maximizing the value of our client’s roofing systems.